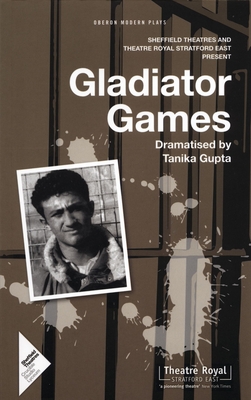 On the eve of his release from Feltham Young Offenders Institution, Zahid Mubarek, a young British Asian man, was attacked by his racist cellmate. One week later he died of his injuries.

How was this allowed to happen? This new play traces the Mubarek family's pursuit of the truth. Based on evidence given to the Zahid Mubarek Inquiry and interviews taken, one of Britain's leading writers examines the incompetence of the official response to Zahid Mubarek's death.

Tanika Gupta has written for theatre, radio, film and television. Her stage plays include Voices in the Wind, Skeleton, On the Coach with Enoch, Sanctuary (also published by Oberon books) and The Waiting Room, which won the John Whiting Award. She has also translated Brecht's The Good Woman of Sezuan and adapted Gita Mehta's A River Sutra.